The Path to Springfield

Why I am running for Illinois State Senate District 26:

I grew up in the NW suburbs of Chicago and graduated from Northern Illinois University in DeKalb. After college I was commissioned a Second Lieutenant in the US Army Reserve, I returned home and began working at a family business and became a real estate broker and appraiser.

Born and raised in the Chicago area

After 10 years, I was offered an opportunity to work full time in the Army where I acquired leadership experience as a company commander, battalion commander, and director of an organization. During this time, it seemed there was rarely a month that I didn’t hear about something negative in Illinois on the national news.

After retiring as a Colonel, I returned home and began researching my elected officials. I found they were not relevant and did not represent the values of the people within the District. After looking into the voting history, it was apparent that our state legislators worked for the large dollar donors. Talking with numerous people throughout the district, I found that the current elected officials did not have the moderate conservative approach with the receptiveness to the socially progressive changing times.

I listened to people telling me how they were treated when they questioned their legislators and I checked their legislative voting history and it was apparent our legislators put their personal beliefs ahead of the safety and welfare of the people. A politician must separate themselves from their personal and religious beliefs and do what is in the best interest of their constituents.

My opponent voted against the Federal Equal Rights Amendment and not voting for equal rights is like taking Illinois back 35 years into the past. Our children don’t want to return home to our district after college because there are newer, thriving, and growing areas developing elsewhere. This mindset of the past is what needs to change as we have current major financial, and educational issues to resolve. For these and many other reasons, I am running for Illinois State Senate in District 26.

Dedicated to Creating Solutions for Illinois 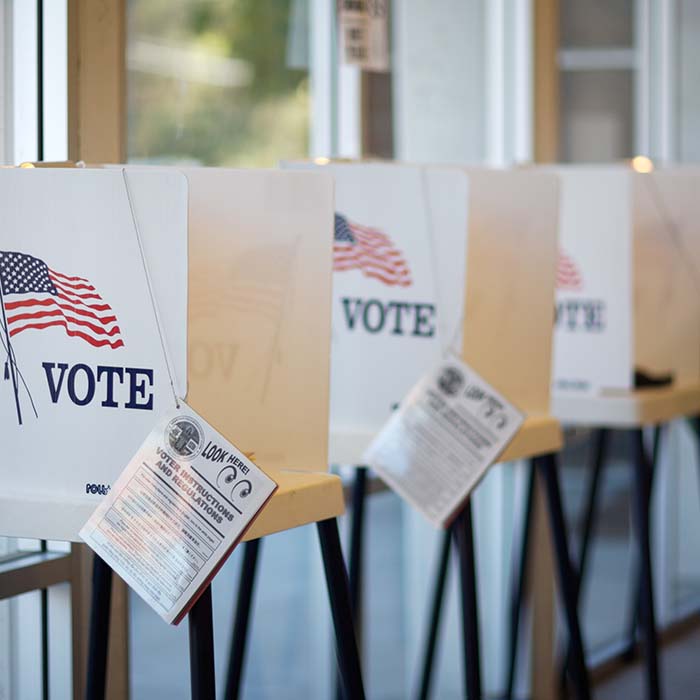 Get Involved – Volunteer to Help!